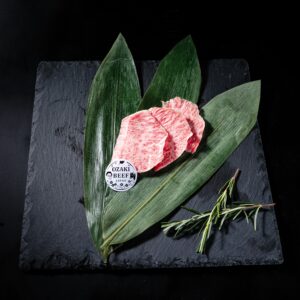 Chuck Tail Flap is a boneless Chuck Rib Meat coming from the short rib of the Chuck. It is moist and tender and one of the most celebrated cuts in the world of wagyu. 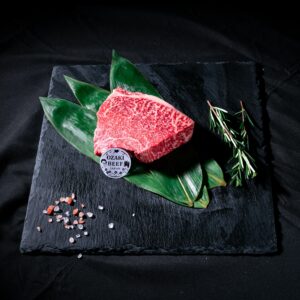 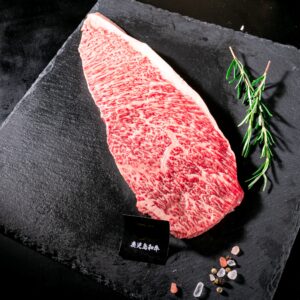 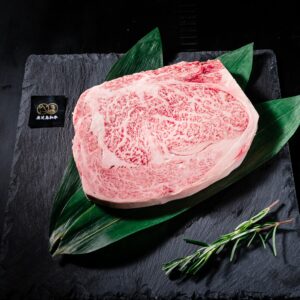 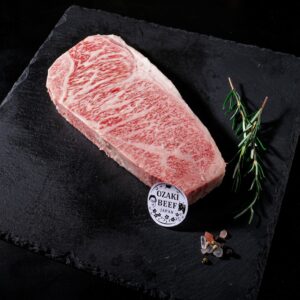 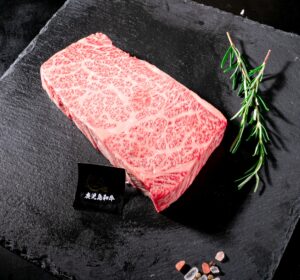 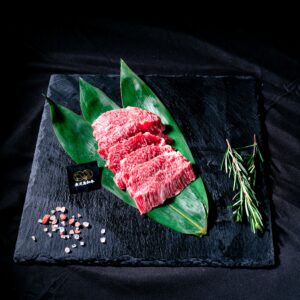 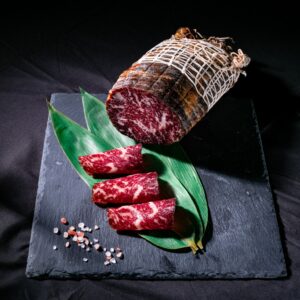 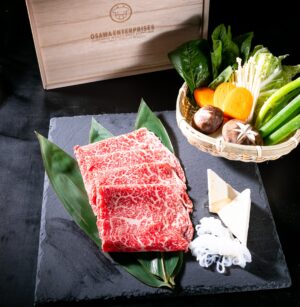 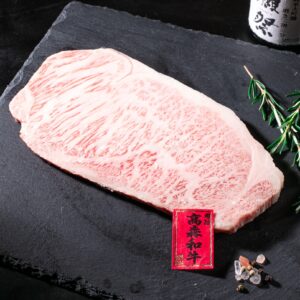